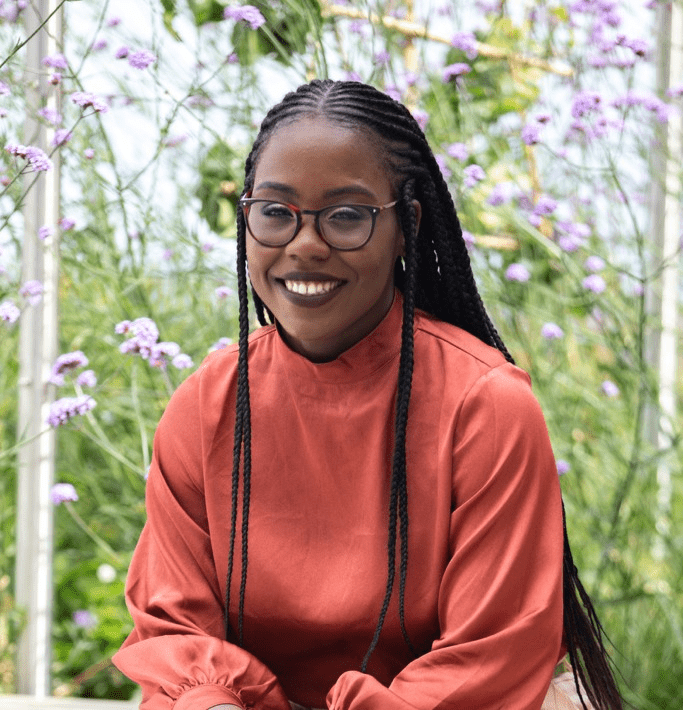 Elsa finished her PhD in Infectious Diseases and Global Health during which joined the Executive team for a start-up called – Jobseekrs. Jobseekrs is a careers platform mitigating unconscious bias at the sourcing and screening stage of recruitment which has raised about £200,000 in investment. She is also Co-Founder of a CIC – Solidarity in Tech (SIT) with a mission to bridge the diversity and equality gap in the STEM sectors when considering ethnicity, gender and neurodiversity.

Elsa is a European Commission 2016 young leader and receiver of the Queen’s Ebola medal for service in West Africa after volunteering with the WHO during the biggest Ebola outbreak in West Africa. She advocates on all things: youth empowerment, equality, diversity, development and sustainability framed under the Sustainable Development Goals.

She has also been recognised as one of the “Top 50 most inspiring, prominent & influential black voices in UK Tech” by Technation and nominated “One to Watch” by the Northern Power Women