Why Change Is Needed

Greater Manchester has a population of 2.7 million and is the second most populous urban area in the United Kingdom. Manchester also has the third largest economy in the UK and is the third most visited city after London and Edinburgh. The ethnic minority population in Manchester alone, as measured by non-white residents increased by 104,300 between 1991 and 2011. The second largest ethnic group in Manchester is African, which has grown fourfold and faster than any other group since 1991 (Geographies of Diversity report. Manchester University). The largest group is Pakistani.

However people from black backgrounds are nearly three times as likely to be unemployed. This confirms anecdotal stories of BME degree holders driving taxis or working as cleaners in the NHS because they can’t get a degree level job.

The data reveals that:- 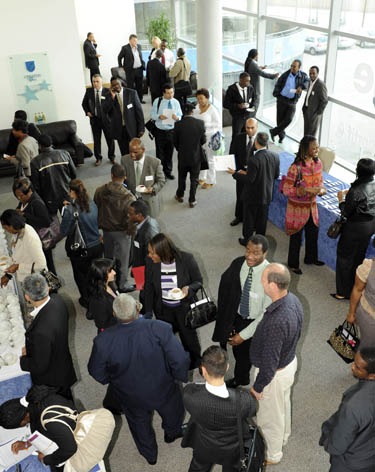